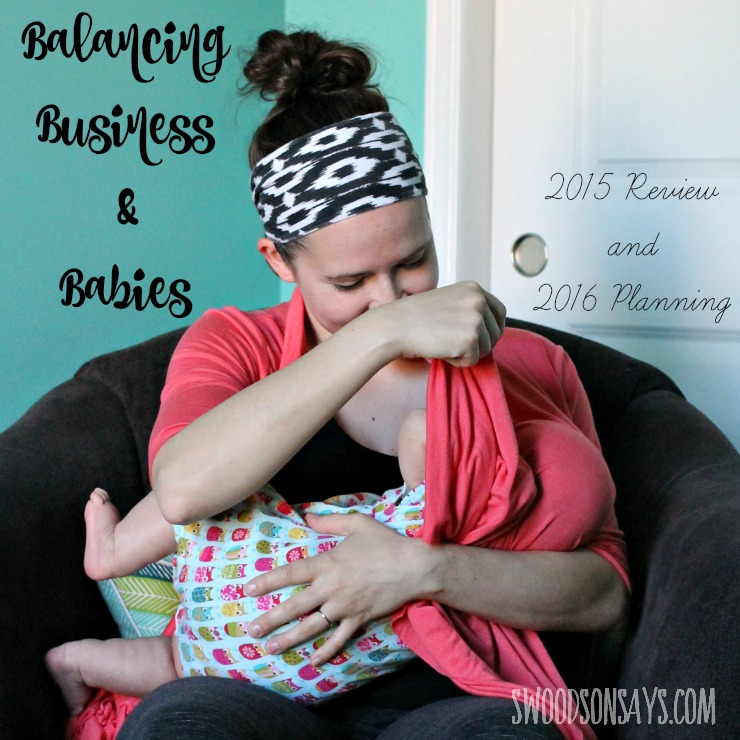 I think of my blog as a semi-hobby and semi-job, so I often find myself separating plans and goals into things for strictly creative purposes and strictly business purposes, so I wrote two different posts! You can see my “creative side” post here, but I’ll start by saying the exact same thing in this one. As I review everything that I’ve done this year, both creatively and business-wise, I have to repeat something over and over. “I HAD A BABY!” She is now 10 months old, starting to walk and talk, but adding a second kid into the mix and recovering from birth impacted our lives. Even though I didn’t “take a maternity leave” (as detailed in this post), the time in which I have to work has been incredibly shortened between juggling two kid’s schedules and needs instead of just one. So, I keep reminding myself when I fall into thinking “why didn’t I finish X” or “how did I not get around to doing more of Y”, that our world was (mildly) rocked this year.

2015 was a fun year! I finally felt like I “got it” and have an audience listening to what I share and say.

I stole a few screenshots from the “year in review” that WordPress sent me – how crazy that people have visited my site from 193 different countries!

Just under 150 posts, with one every single Monday. That is a lot of Swoodson Says.

You can see my growth from the very very start in December 2013, up until now. These stats are from WordPress Jetpack; I find them to align quite closely with my Google Analytics. 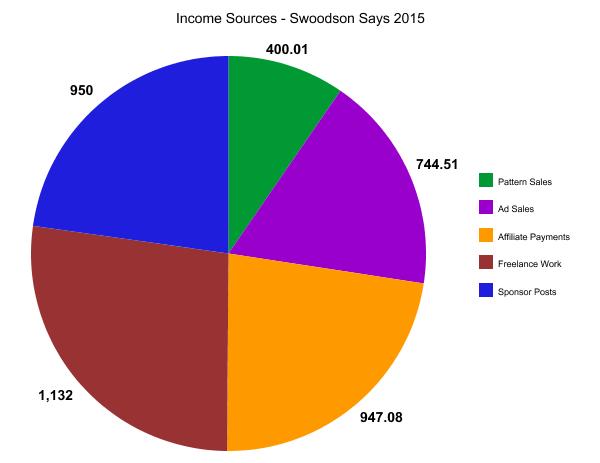 All of the money I made in 2015 – it seems like it should be much more! It would be way too tedious, but I wish I had tracked hours for each type of post too. Ads are obviously passive income, and patterns are once they are done. Sponsored posts and freelance work take the most effort by far. I like how many different streams there are though! 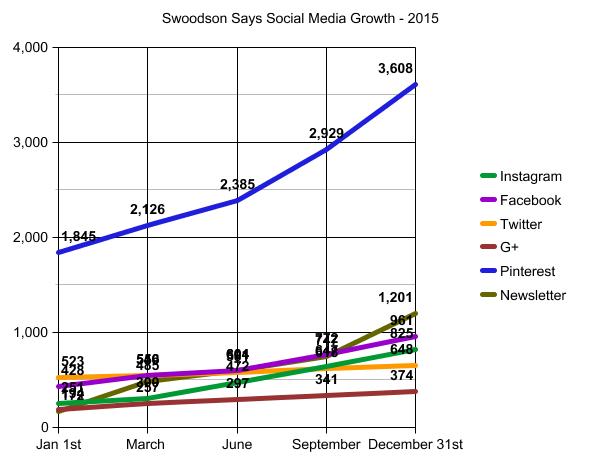 Unshockingly, the places I enjoy spending the most time (Instagram, Facebook, Pinterest) represent my highest growth. Just in the past month, my Facebook has bumped up over 1,000 likes and my newsletter subscribers are over 1500. The only platform I have a specific plan for in 2016 is Pinterest, so hopefully that number will continue to climb! 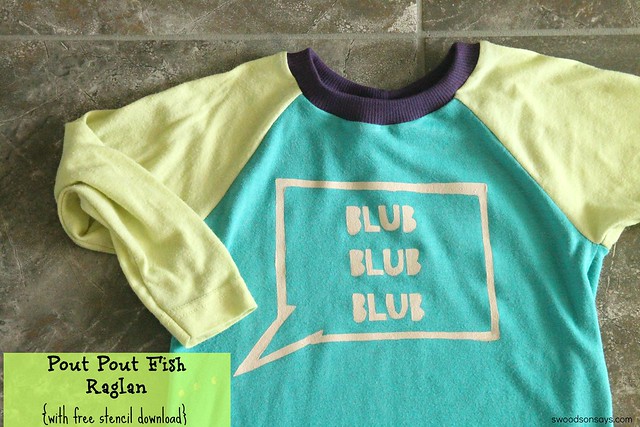 I set some pretty specific goals for 2015 and tracked progress in my quarterly reports; you can see how I ended up on those in my q4 report. This year, I am setting broader ones. I also have a long list of specific “to-do” action items, but it is way too long to include. I know you’re supposed to make goals “SMART” ( specific, measurable, achievable, results-focused, and time- bound) but I am basically doing the exact opposite. I never know when I will spend two weeks with sick kids, or a new sponsored post will pop up, so I’m going to try it this way and re-evaluate midyear. 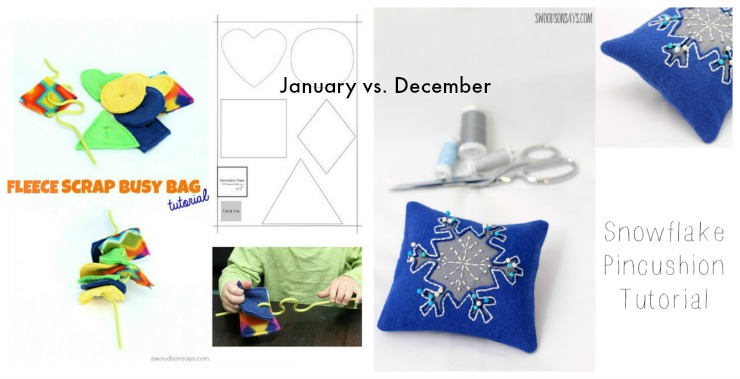 So, that’s a wrap! I’m finally done reflecting and typing between my q4 report & 2015 creative reflections/2016 planning. These posts are so long, it’s hard to imagine anyone reading them all, but writing them has helped me focus! Do you have any 2016 goals set? Are you planning on changing anything after looking back at 2015?

Super interesting to read! I am a new blogger and feel like I'm just drowning in everything here. I'm not monetizing yet, just trying to get some content on my site. Reading your reviews and plans for the next year is really inspiring. I think I want to do the same thing so that I can be held accountable! You are inspiring!

Enjoyed reading your post and can really relate to you situation. My second baby is 8 months old now, but I'm still struggling to "get back on the horse" so to speak! Motherhood in general has turned my life upside down - good and bad! Hah! I have to say you have tracked things so well, it seems that whatever little progress it might seem, it's still progress and great to "know" that situation. Thanks for inspiring - I found you through While She Naps newsletter :)

That is a great point - growth is growth even if it is small :) I love Abby & her blog, thanks for letting me know that is where you found me!

Thanks for sharing all of that. It was very enlightening and gives me lots of food for thought as I continue to move forward with my blog. It is a lot of hard work to try to make it an income.

Super interesting info! I love looking at other people's traffic numbers! Looks like you've been killing it lately. Way to go!

Thanks Melissa! I love seeing other people's numbers too, unfortunately I am in the minority by sharing them :)

I love these posts! yes, I read the whole thing ;) The first post of yours I read was a quarterly report, and I just loved how transparent you are. Your income sources graph is really interesting to me. I think you have some great goals for the year, and I'm looking forward to all the wonderful things you'll be sharing with us.

Haha, yay glad at least one person read the whole thing :) Thanks so much for reading & for taking the time to comment!