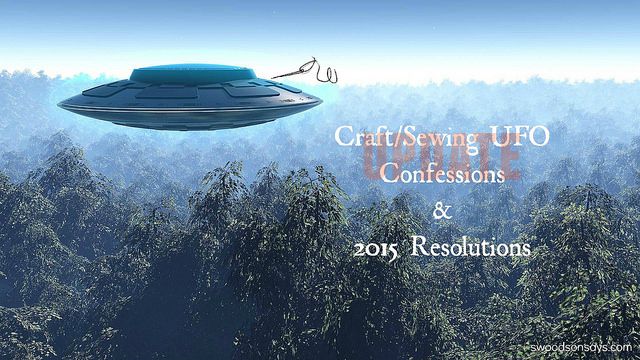 At the beginning of the year, I confessed a bunch of projects that I had bought supplies for and forgotten about, as well as supplies I bought without any specific plan for, in this post. I’ve posted quarterly updates for my blogging goals and thought I’d post a mid-year update on how tackling UFOs had been going too. This is one of those posts that I doubt many people will read or connect with, but it motivates me to type it all out and maybe will inspire someone else to evaluate their UFO situation!

Projects I have planned or started but haven’t finished:

A Sew Liberated carpet bag that was initially a part of this challenge, way back when. I bought fabric that I decided I didn’t like, and then never got back to it.

Fabric/Supplies I bought & haven’t used yet

2 yards of this faux bois fabric, also for his room

So, I’m feeling pretty good! How about you? How are your UFOs been going?